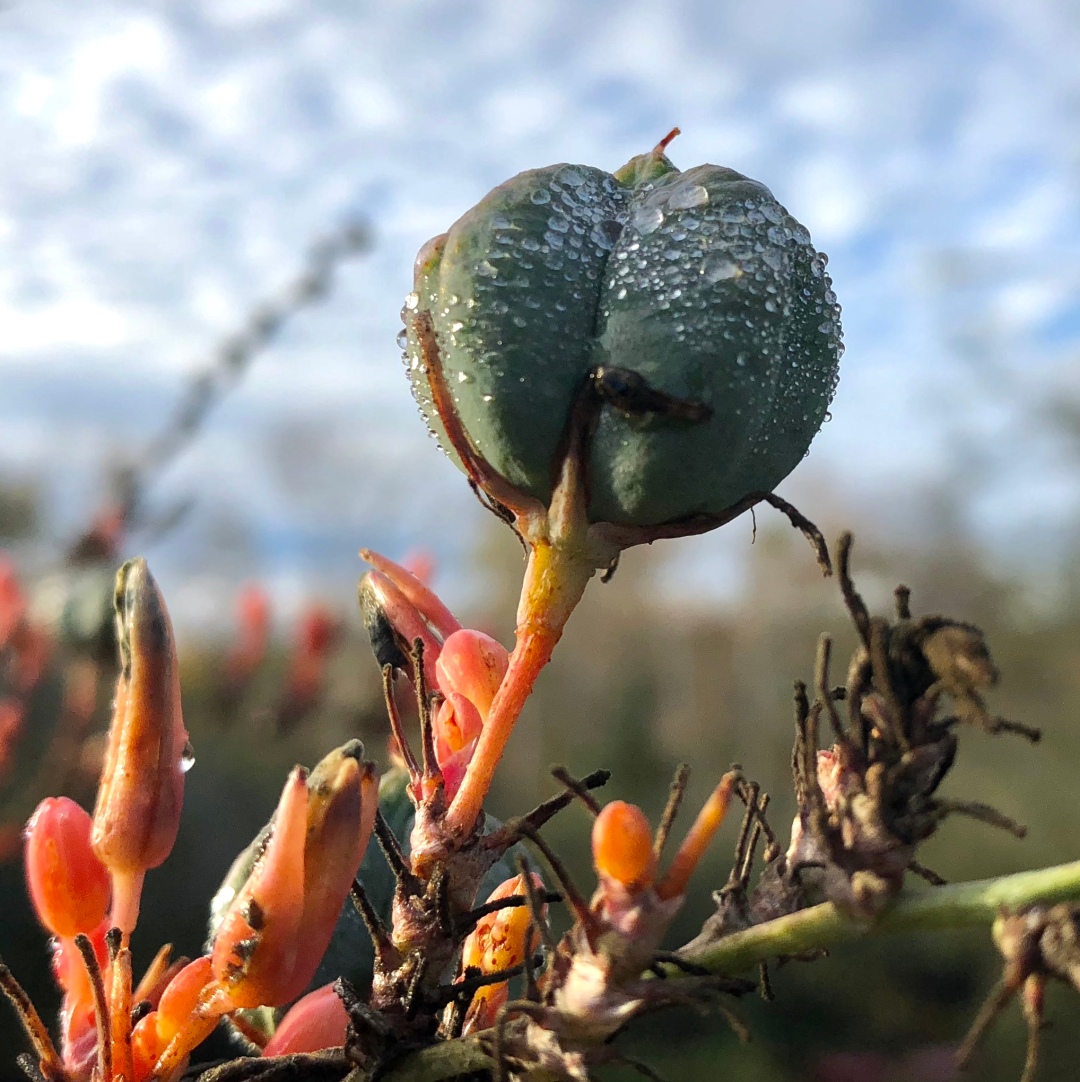 Good ride today. Cold to start, but climbing is the great equalizer when it comes to freezing temperatures. If climbing is a furnace though, high-speed descents combined with sweat lingering from the climb is a rolling ice bath.

I was passing through the living room this morning to fetch a bike from my bike room when the TV caught my eye. One of the news stations was replaying Julián Castro’s announcement that he was going to run for the presidency of the United States.

I stopped dead in my tracks. Initially, because I thought it was his twin brother, Joaquin, who is a US representative from Texas and who I am more familiar with. It only took a minute though, to realize it was Julián, but I liked what I was hearing.

Just a few inches from the TV, I stood and listened.

I want to make clear that I don’t know much about Julián Castro. I know who he is, the positions he’s held, but his deep political ideology is foreign to me.

Still, I was riveted and kept listening.

Within a couple of minutes I began to get a little warm. A hand in my pocket trembled slightly and I became a bit teary-eyed. These sensations didn’t make sense at first, but they were present and even on the increase. I didn’t understand why was becoming emotional over the words of a politician I know little about. It took a minute. 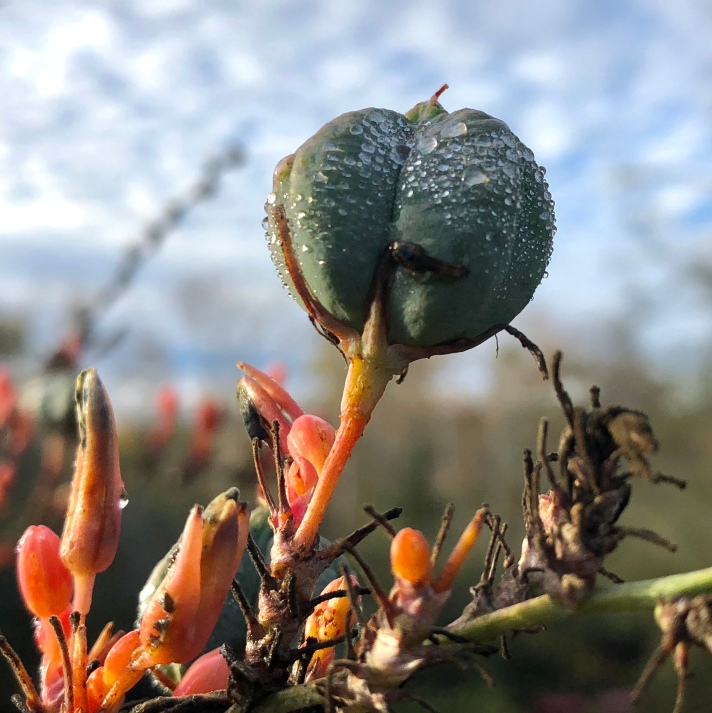 Trying to listen to Castro, and also trying to understand what was happening to me, time began standing still. As I processed it all, I realized that I was overcome, not so much because I was connecting with what Castro was saying. More so, because of how he was saying it.

There was this man, who I knew very little about, but was speaking eloquently, clearly from the heart and I believe honestly, and doing so quite positively about the influence he felt he could have on this nation.

My emotions, I realized, were not the product of enthusiasm for his message or his politics. I was crying, simply because I was being fed with positive nutrition for my soul for the first time in a couple of years. I have been starved for decorum — for somebody — anybody in or aspiring to be in a leadership position speak like this.

I have been so hungry for dignity in politics and I have gotten so accustomed to its absence, that my first taste of it in a couple of years brought tears of appreciation to me, if not tears of joy.

Understand, I’m not onboard with Julián Castro‘s presidential bid, and I may never be. But he won my ear. So too, will win my ear, anyone who speaks eloquently, honestly and from the heart.

We need this right now.

Winning my ear though, will not necessarily win my vote. I still plan to leave that up to my brain. However, the distance of the path from my ear to my brain is short and it’s clear.

Say what you mean and mean what you say, and I will give you a listen. These days, you might even stop me in my tracks. Lie to me or tell me you’re going to do what you already know you can never do, and game over.

Whether you ride a bike or not, thank you for taking the time to ride along with me today. If you haven’t already, please scroll up and subscribe. If you like what you read, give it a share. Oh, and there is this from The Strsnglers. Enjoy…!

2 thoughts on “Hungry For Decency…”