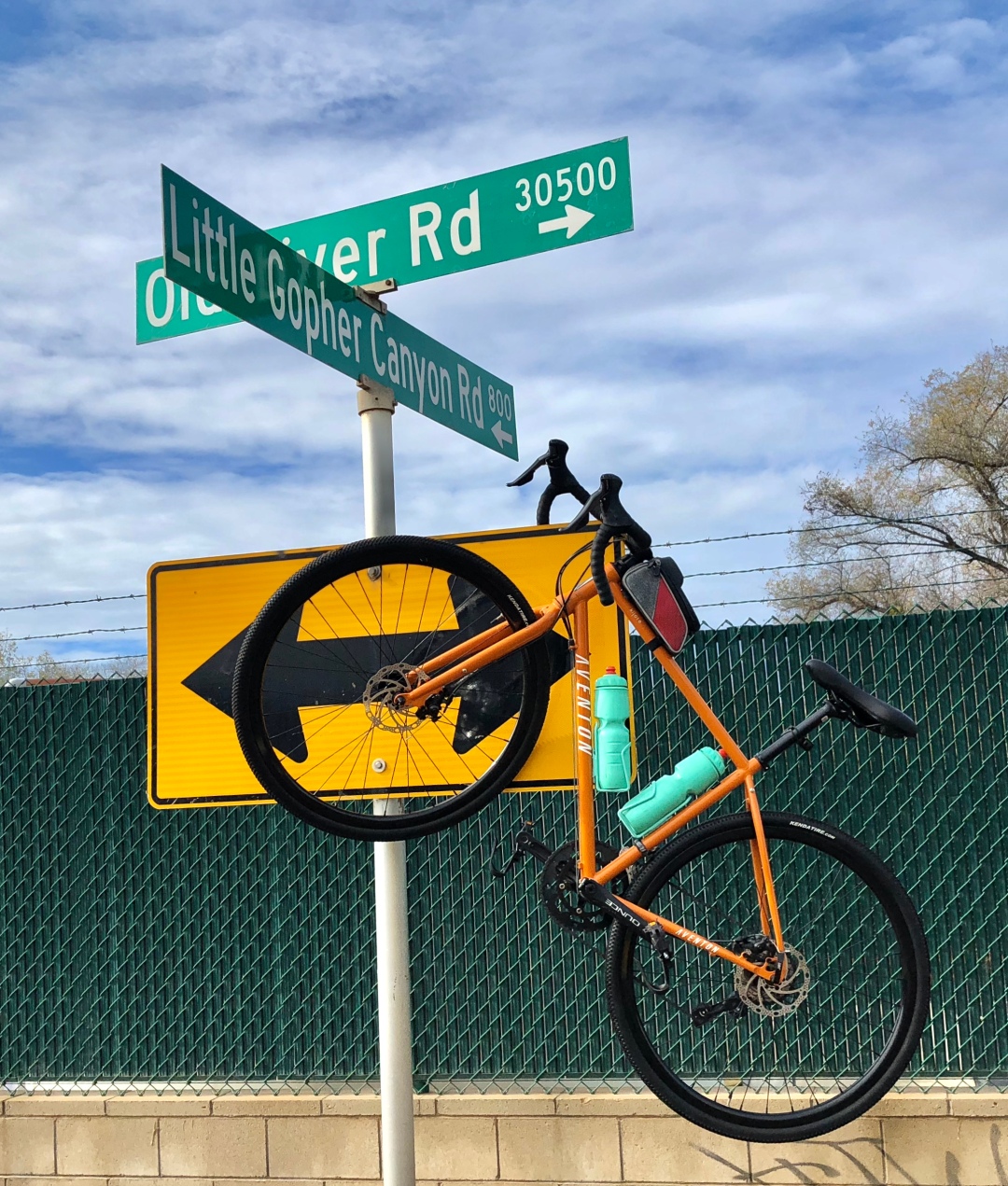 My First (and last) Job…

Hanging in there this week. Don’t let the blue sky in the background fool ya, most of today’s ride took place in a steady rain. With the exception of a couple of days last week though, we’ve had little wind here for nearly 2 months. Riding without wind makes me feel like I’m on EPO — powerful, all the time.

Dodging the raindrops today, I was thinking about my first job.

My first job, at the age of 15, was making sandwiches and working the meat counter at a Jewish deli in Colorado. Forty-two years later, rare is the day I don’t think about that job. Looking back even now, it was the perfect job for me. Well, almost.

It wouldn’t be the perfect job for me today because, fundamentally, making deli sandwiches is about slicing animals, already killed once, and placing them symmetrical patterns between two pieces of rye bread and ensuring they hold together by stabbing them one final time with fancy toothpicks.

As if the initial killing of an animal isn’t enough, we have found many ways to keep on killing it once it has already fallen. Seems a little unsavory to me, but I’m just a chimp with a smartphone.

The rearranging of once living flesh notwithstanding and the subsequent final toothpick stab, making sandwiches and working the meat counter was a great job for me. It involved movement, rhythm, banter, humor and familiarity.  It was also a great release for my active energies.

I was born to be a sandwich maker, or something like one.

Don’t get me wrong, I’m grateful to be able to do what I do today and in the way I get to do it. Though it may seem odd to suggest, there are a lot of similarities between being a fitness trainer and being a sandwich maker.

Still, I think about that job nearly every day of my life. I’ve often believed I’d go back to the deli counter in retirement as a part-time gig. Hopefully by the time I retire, there will be vegan delis offering synthesized roast beef, pastrami, corned beef and Muenster cheese pressed from tofu or kale.

Well, hopefully pressed from tofu, because nothing good comes from kale.

Otherwise, I’ll probably just be a part-time dishwasher, which is also a perfect job for me — movement, rhythm, banter, humor, familiarity and a great release for my active energies. Yup. Deli work and washing dishes aren’t that far removed from being a fitness trainer.

Yes, when I retire, I believe I will wash dishes part-time, just to stay active and engaged.   Or maybe I should just be a part-time fitness trainer.

Whether you ride a bike or not, thank you for taking the time to ride along with me today. If you haven’t already, please scroll up and subscribe. If you like what you read, give it a like and a share. If not, just keep scrollin’.  Oh, and there is this from The Doors. Enjoy…!