After a week of bad weather, 4 flat tires, and one cracked frame, I ended the week with a great ride. Very cold this morning and a bit rainy still, but I felt good to be trouble-free again, if only for a day. More bad weather headed this way later in the week, and these rural roads aren’t bicycle friendly after heavy rains.

Early on in my life I worked for Felyine Concerts in Colorado. My job was primarily at the Rainbow Music Hall in Denver, where I was a Junior Assistant to the Junior Assistant in charge of backstage security. I was also the Managing Director of strolling the parking lot to ensure car stereos didn’t get stolen once the concerts began.

On rare occasions, I might find myself at the Feyline corporate offices though, to do an errand for somebody, pick up a paycheck or a drop off time cards. One of my jobs prior to working for Feyline was as a sandwich maker in a local deli. Barry Fey, the founder of Feyline, was a regular customer at the deli. In my time there, I waited on Fey often and made dozens of sandwiches for him, so he knew me a little bit.

While in the Feyline offices one day, Fey’s office door was open. I peaked my head in a little bit and just waved while he was on a telephone call. He didn’t wave back or even acknowledge me. Behind him though, was a wall that was essentially a giant cassette holder. There were literally dozens, if not hundreds of cassette tapes lined up on the wall behind Fey’s desk.

Several weeks later, Fey showed up backstage for a gig at the Rainbow — might have been the Greg Kihn Band, and I commented on the magnificent cassette collection I had seen behind his desk. He laughed and explained to me that that wasn’t his music collection. It was all the demo tapes he had received through the years from managers, bands, and producers looking for him to use a particular band as an opening act at the Rainbow, McNichol’s Sports Arena, and his other little concert outlet, the Red Rocks Amphitheater.

Not usually giving employees like me the time of day, he actually stopped and talked to me about it for minute in an ‘I have a lesson for you kid’ kind of way. He took a minute to let me know that those were all bands I’ve never heard of and probably never would. He then moved onto the next important thing, which was probably scoring drugs, ice cream or both. 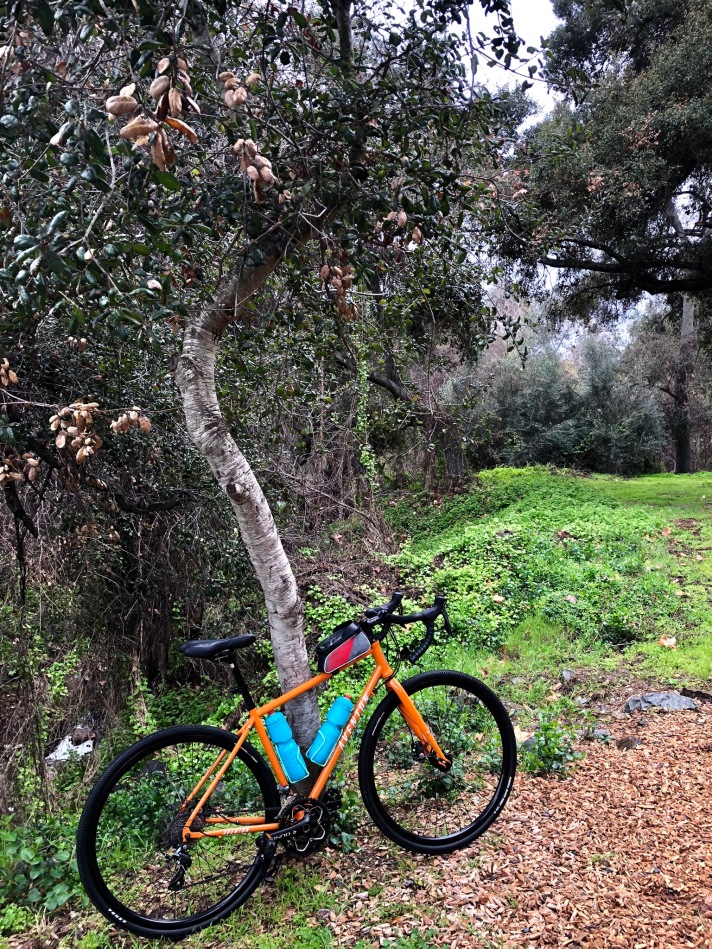 I think the brief lesson or impression Fey was trying to leave me with, was that most bands never make it. He continued on about his business that day, but left me to chew on that idea for about 40-years and I’ve never been able to let it go.

Most bands never make it.

It’s never forgotten by me, ever, that the bands that I hear on the radio, see on TV, whose concerts I attend, albums I purchase or that I look at on YouTube, probably started by sending their demos out to everyone they possibly could, including promoters like Fey.

I think about that every day of my life.

I know the means and the platforms of exchange have changed, but the idea is still the same — the starving artist with starry eyes and the enormous odds stacked against him, knocking on doors and hoping to simply be heard.

So last week, when Maroon 5 headlined the Super Bowl halftime show, in what may go down as the single biggest piece of crap musical performance I’ve ever seen, I still took the time to think about how they started and where they came from.

That at one time in his life, Adam Levine was a kid from LA with a guitar and a dream, and that he practiced practiced practiced. And whatever I may think of Levine or however I might interpret his band’s performance at the half-time show, he started young, remained committed to a goal, and with the benefit of some good luck and good timing, fulfilled a dream that he might never have actually dreamt to begin with. I wish I had.

I also remember though, that for every Adam Levine, there’s 10,000 more just like him that practiced just is hard or harder, but maybe didn’t have the good luck or the good timing to reap the larger rewards. And may God bless those bastards, because they are the ones who give music a good name.

This is what I think about it when I ride…. Jhciacb