Cry Me A River…

It had been too long since I had seen the ocean, so I left Fallbrook yesterday and headed west until I could head west no more. It was a beautiful ride along the San Luis Rey riverbed through Fallbrook, Bonsall, and into Oceanside.

Wildflowers were blooming everywhere. The trees along the river bed have never looked greener nor more full, and certainly not this early in the season. In the usually dry riverbed, running water was cutting a swath 60 to 70 yards wide on either side of the recreation trail leading to the coast, the result of all the rain we’ve had in recent months and days. I must have seen 20 egrets along the way, another 20 roadrunners, and a half-dozen Osprey.

Mixed in with all the growth and the wildlife though, was an inordinary amount of manmade debris. Unusually high and rapid moving water had forced sheets of plastic, large pieces of plywood, and corrugated tin up against tree trunks, fence posts, and against the walls of the overpasses that line the river trail.

What to do these items have in common…?

They are what homeless people use to create shelters, lean-tos, and makeshift tents in the riverbed. Since I ride the riverbed often, I have a good mental inventory of where many of these tents, shelters, and social complexes are located. And since I interact with some of the local homeless folks from time to time, I have a good understanding of how valuable these shelters are to them, and how people will go out of their way to protect them. After all, they may be made out of plywood and plastic, but they are a person’s home.

Since the rains that filled the dry riverbed with water were the same rains that have been falling on my own backyard in recent months, I know some of the more sudden storms have occurred overnight. It’s easy to surmise that some of these shelters may have been taken out by fast rising waters suddenly, and while people were sleeping in them. That’s why they were pushed up against tree trunks and bridges, because it can happen so quickly. 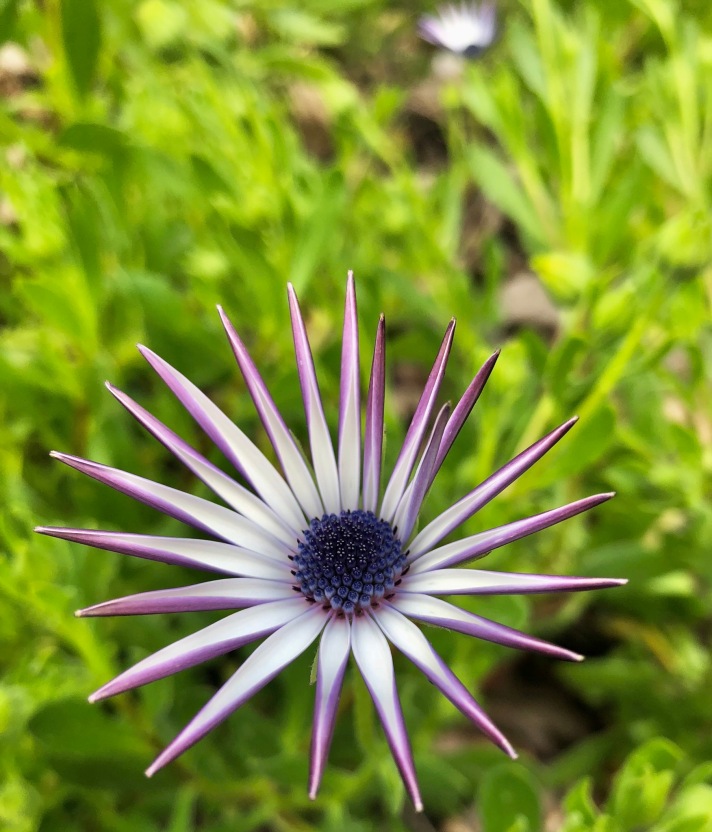 That is, if any of the residents in the riverbed had any advanced notice that the water would have been rushing down, I’m certain they would’ve done their best to relocate their shelters to higher ground, which is available alongside most of the riverbed. That these got caught in the flow of the water is a good indication that the water came quickly.

I may be wrong about that, but with the sheer number of makeshift shelters along the river bed, it’s a safe bet that more than a few people woke up to rushing water and had to run to escape it. I’m just grabbing a number, but I would estimate that in the 10-mile stretch between Bonsall and Oceanside, there might be as many as 1000 people living down there, probably more.

After catching my breath at the coast, enjoying the view, the smell of salt air, and the simple amusement of observing pasty kids from Omaha splashing around in the 53° water, I turned around and headed home.

I felt like the epitome of arrogance though, riding past torn up homeless encampments on my fancy bike and headed back to my fancy house. It was and remains very hard to reconcile. I guess some days privilege and of the lottery of birth both weigh a little bit more than on other days.

Whether you ride a bike or not, thank you for taking the time to ride along with me today. If you haven’t already, please scroll up and subscribe. If you like what you read, give it a like and a share. If not, just keep scrollin’. Oh, and there is this from Henry McCullough. Enjoy…!