A recurring theme in my thought-blender this week, while churning through the canyon communities of Rainbow, Pala, Valley Center, and here in Fallbrook, was the notion of secondhand smoke.

Secondhand smoke, as we all know, does peripheral damage to people who never light up. The extent of that damage can be hard to trace, but we can say with certainty that secondhand smoke has caused illness, birth defects, and even death in people who’ve spent significant time near smokers or in places were smoke gathers in excess — casinos for example.

Somehow this week, pushing my way past roadside shrapnel, broken glass, and the uneven pavement of these rural San Diego roads, I connected the idea of secondhand smoke with other secondhand toxins.

These are everywhere these days, and we’re all breathing them in, whether we realize it or not.

In no particular order, they are…

They are grown in the darkest places of the human psyche — where bacteria best take hold, and exhaled, sometimes with malice, but often innocently. 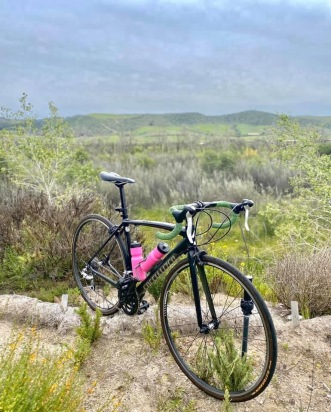 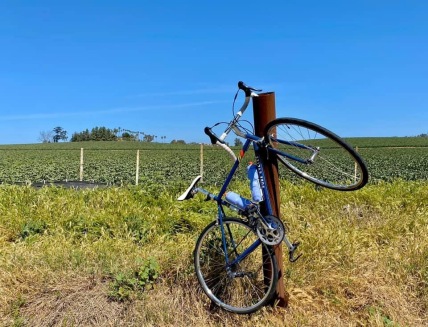 Secondhand fear though, is chief among them. Secondhand fear is the mortar that seals the gaps and holds the tiles of all the other toxins together. Sometimes when I ride — often when I ride, I’m simply trying to outrun all of these toxins. They are at the core of my people fatigue.

In the same way that people have gotten sick, and even died due to secondhand smoke, I’m beginning to wonder if all this secondhand hate isn’t adversely affecting my health — not just my mental health, but my physical health. I’m not trying to be clever when I pose that idea either.

I ask myself regularly if, when I stand in proximity to others, as I interact with people on social media, and as I receive information via print and broadcast media, it isn’t similar to passing through casino, only to be quietly poisoned by all that secondhand smoke…?

Secondhand smoke is a legitimate public health concern — governments have regulated it, and those regulations have saved millions of lives. Secondhand hate though, and its lesser constituents can never be regulated because the implications in relation to our right to free speech are too significant. Still, as I ride my bike each day, often pedaling as fast as I can to outrun it all, I wonder if we can’t police this ourselves, just a little bit better. 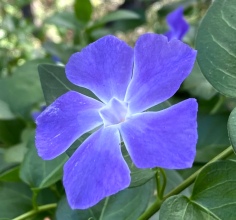 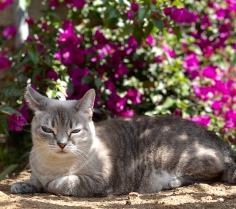 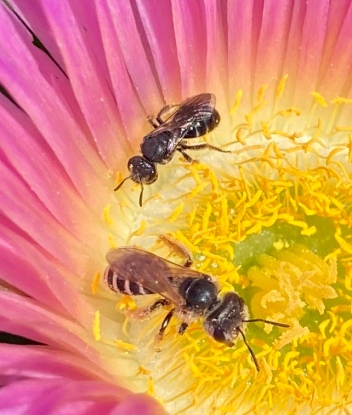 This ride though, it works. I ride and I forget. Then I come back — to a society filled with gutless behaviors fronted by secondhand hate, and I sink back into myself, questioning whether the toxins from others are weakening my immune system. That’s when I begin to think about tomorrow’s ride. Is it tomorrow yet…?

Whether you ride a bike or not, thank you for taking the time to ride along with me today. If you haven’t already, please scroll up and subscribe. If you like what you read, give it a like and a share. If not, just keep scrollin’. Oh, and there’s this from Elbow. Enjoy…

5 thoughts on “The New Secondhand Smoke…”