Ninety Years In A Flash…

You grew up dirt poor on a farm in rural Alabama. You were the eldest daughter of a handful of siblings born over an 16-year span. You arrived at the peak of the Great Depression and you come of age during World War II. By the time you were 20 though, the world was starting to get good.

Brave and bold, you decided to become the first in your family to attend college. Nursing school, why not…? As if that wasn’t good enough, you subsequently apply for a commission in the United States Air Force and overnight you became a lieutenant.

The cards were in your favor — Victorville California in 1952 had to have been better than sewing up wounds at a military hospital in Seoul. Wait, who’s that guy…? Christ, your dad’ll kill ya if ya marry a Jew. Or more likely, he’ll try and kill the Jew.

The war is over, you’re married, and hello Massachusetts…! Hospital work sounds good. Worcester General…? Why not…? You can work there for a few years and then when you’re ready, you can have your first of two sons there in 1958.

Go ahead, do the stay-at-home thing — raise that boy right. Who knows, he might grow up to write a couple of award winning novels or even become a judge, but probably not both.

Teaching college didn’t work out for your husband so he jumped into the business world. Good call on his part, he’ll be a great provider. Time for another kid. To make it easy, give this one a single syllable name with only three letters in it. Make sure it starts with R. Yeah, that’ll work.

Head west…? Why not…? Pack up the family truckster and move to Colorado — better than raising those two boys on the East Coast. You can camp, ski, and enjoy the majesty of Mt. Evans from out your front window all day long. 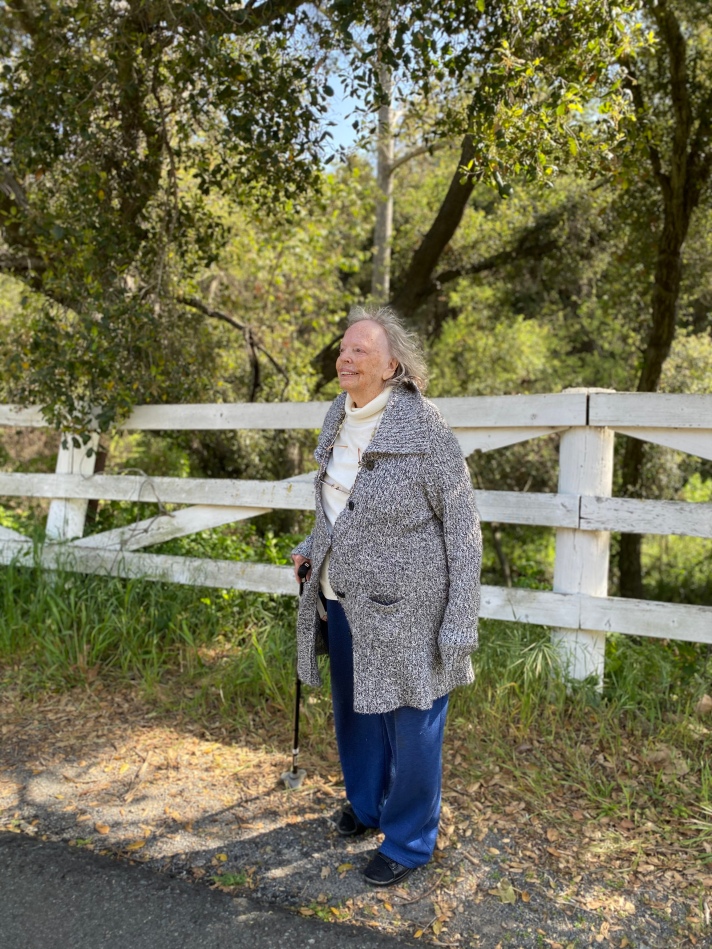 Well, the boys are getting older and are in school all day — time to go back to work. Nurses gotta nurse. Nothing too demanding though, how ‘bout the swingshift at a nearby nursing home…? Perfect.

The ugliest word in the English language: divorce. The bills are now going to increase and so will the stress. Time for a government job.

Hey, there’s that big Army hospital at the edge of town. What’s it called, Fitzsimmons…? Yeah, try that place. Great pay, great benefits — remember, you still gotta get that older kid through college, never mind that the younger one dropped out of high school to be a sandwich maker at a deli. He’ll be okay — you just won’t know it for about 20 more years.

Well, now the older kid wants to go to law school. Time to get a part-time job in addition to that government job. Why don’t you go back to that nursing home part-time on your off days…? Cool.

And at almost the exact same moment, the older son becomes a JAG in the United States Air Force while the younger son enlists in the United States Coast Guard. They are truly on their own, time for you to get the hell out of town. I hear the Indian Health Service is hiring.

Where on earth is Chinle Arizona…? In the prettiest part of nowhere — freaking beautiful. You actually get to walk canyon to Canyon De Chelly any morning you want to, so you do. Why would you ever want to leave a place like that…? 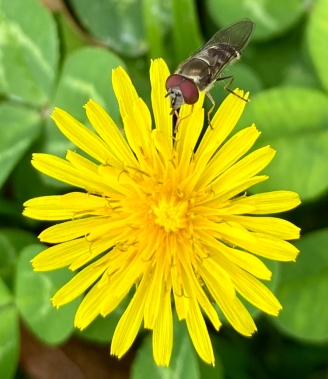 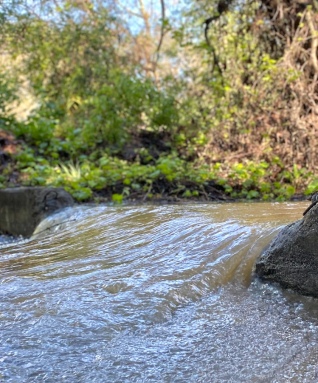 Oh, because Alaska. They have Indian hospitals there too so you can just transfer. Cool. Whatchya do for fun while you’re in Alaska…? Hanging out with natives and netting silver salmon on the Kuskokwim river…? That’s cool. I just hope they don’t catch you smuggling in all those cases of Bartley’s & Jaymes wine coolers into a dry county.

Looks like your younger son and his wife are in Arizona now and going to have a baby…? Well, the IHS has a hospital in Phoenix, move down there — and don’t forget to move just two blocks away from where your kid lives. Cool.

Well, not long to be neighbors I guess. It looks like your only grandbaby and his parents are moving back to Denver — you might as well follow them. Besides, you’ll be closer to your Air Force lawyer son who loves in Omaha and who just got married.

Good news. Your Air Force lawyer son is leaving the service, leaving Omaha and moving back to Colorado. You’ll all be neighbors again.

Bad news. Your younger son, his wife, and your only grandchild are leaving Colorado and moving to California.

That’s cool though, the older son who just moved back to Colorado is going to adopt three kids from China. Not at the same time, but over a period of a few years. That’ll keep you busy and you’ll be a fantastic grandma to the three of them. They’re going to love slumber parties at your house, with bacon and Toaster Strudel on Sunday mornings.

The sons are divorced and the grandchildren are all older. You’re in your 80s now and you worked much longer than you ever had to. You had the oldest active nursing license in the state of Colorado. Huge respect.

Remember all those times you picked your youngest son up at the police station for things like shoplifting, punching cops, and petty vandalism…? He’d like to pay it back if you’ll let him. Why don’t you come stay with and he can help you as needed…? Cool.

You were born during the Great Depression. You came of age during World War II. You raised two boys, helped out with four grandchildren, and you did so much in-between, like the netting silver salmon and hiking Canyon De Chelly.

Last month a giant spaceship flew over the earth and parked above us, leaving us all in its shadow, scared and wondering what to do. Things might get very bad for a while, but Bill Pullman is president so it’ll be alright. I was just kidding about the spaceship — it’s not above us, it’s being passed around between us. It is a virus that’s powerful enough to bring the planet to hold. Also, I was also kidding about Bill Pullman — he’s not really the president. Crap. 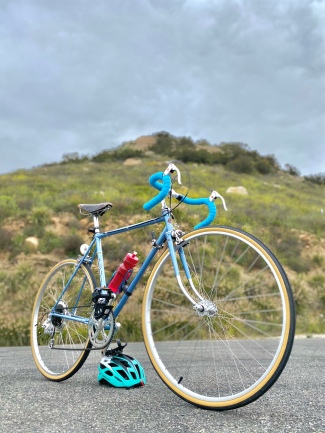 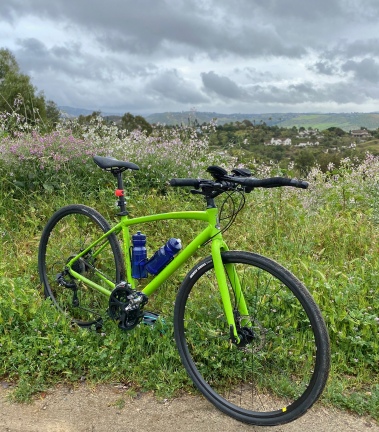 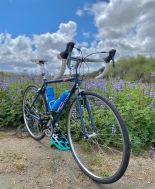 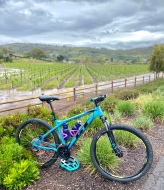 Next week you’re going to be 90. Earlier today I had to tie a mask around your face so you could take a short walk and you cried. You asked me how the world got this way and seemed very confused when I didn’t have an answer . You haven’t been in a restaurant or a store in over a month, and you probably won’t be anytime soon. Your son forces you to wash your hands every time you turn around, and he yells at you for touching anything outside the house. It shouldn’t be this way right now, but it is.

The Great Depression, World War II, and now The Time-out Grande. We’ll get through it. I’m learning from you as I go. All the stories you told me that growing up about life in the depression and World War II — I was listening the whole time, honest. You’ve been here before so I’m all ears.

Whether you ride a bike or not, thank you for taking the time to ride along with me today. If you haven’t already, please scroll up and subscribe. If you like what you read, give it a like and a share. If not, just keep scrollin’. Oh, and there’s this from Eddy Arnold. Enjoy…

13 thoughts on “Ninety Years In A Flash…”