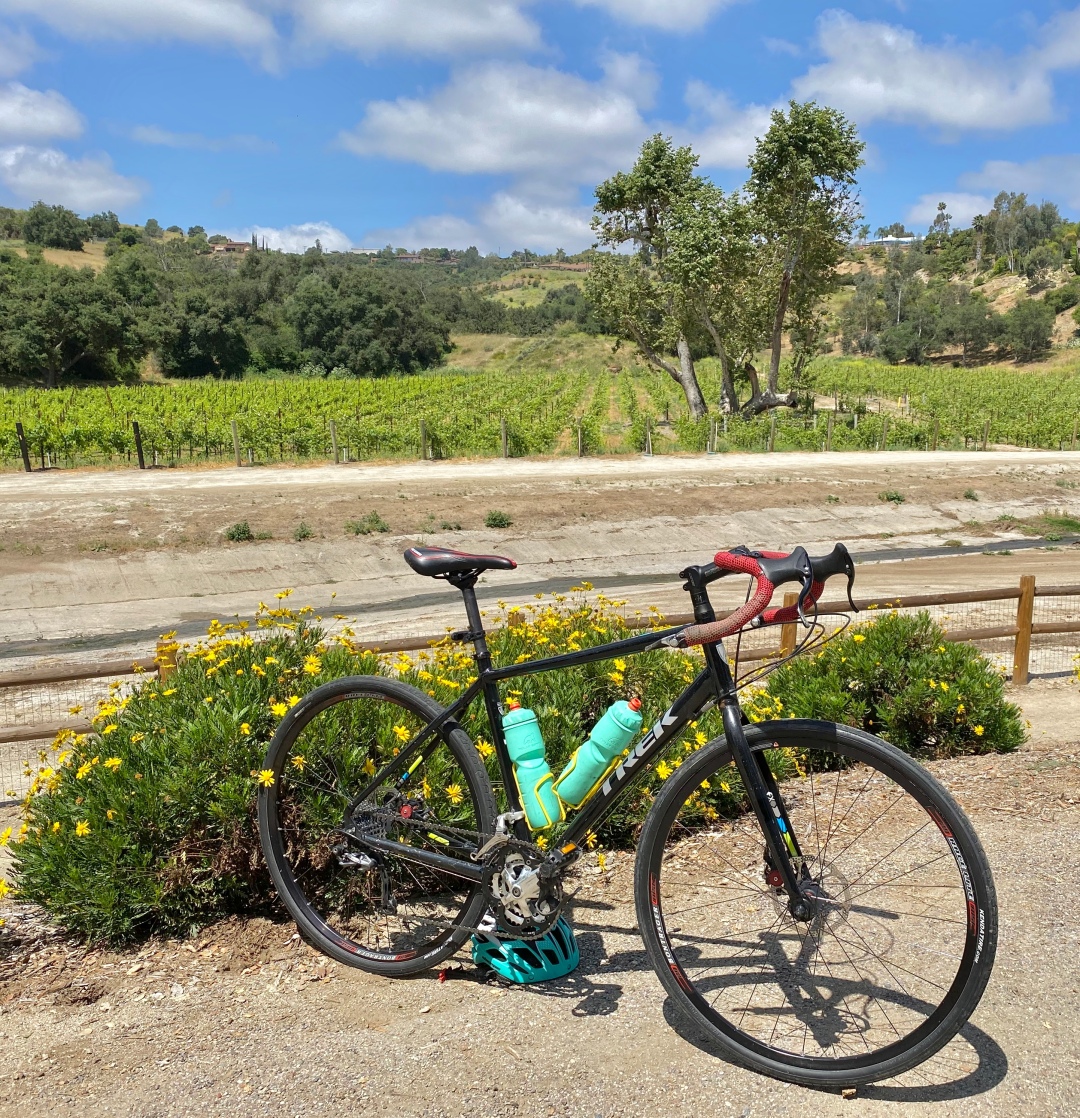 Toes In The Water..

I conducted my first one-on-one fitness session in nearly 2 months yesterday. Practicing the safest protocols, I’ll be doing one session per day this week, and 2 to 3 per day next week. I’m putting my toes back in the water slowly.

It may sound hyperbolic to suggest that a one-hour workday stressed me to the point of emotional exhaustion, but it did. I couldn’t get on my bike fast enough when it was through. How I conduct business, I learned during those 60-minutes, will be very different going forward. The session was awkward, both logistically and in conversation, but successful. I hope they’ll get easier over time. 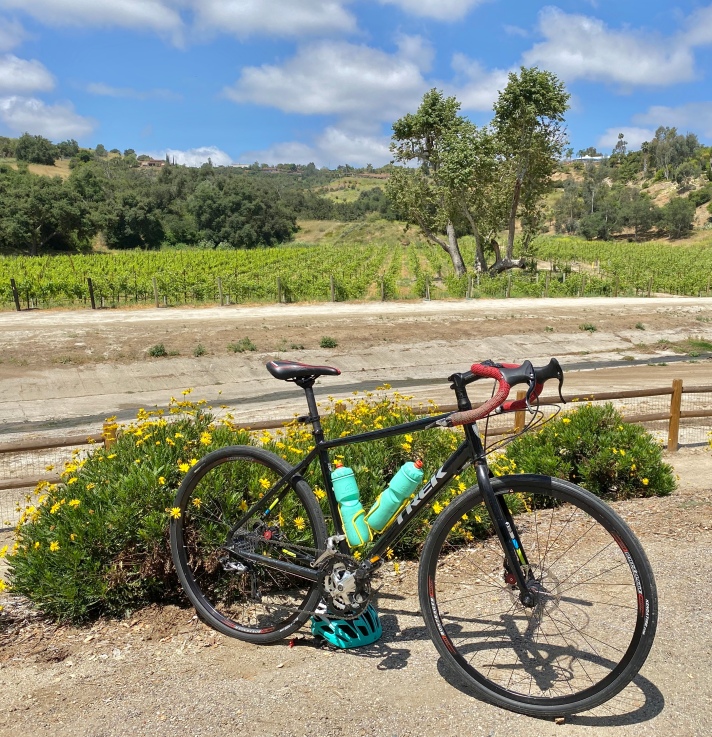 There will be ongoing conflicts in my head about what I could’ve done better, will anyone become impacted should I get lax or reckless with my cleaning responsibilities, and should I even be doing this as career anymore. I took one of my faster bikes yesterday, but I couldn’t outride any of those conflicts as they played out in my head.

In truth, a workday consisting of a single one-hour session wasn’t putting my toes slowly back into the water. It was more like surfing in an area known to have sharks, but also knowing very few surfers get killed by sharks. That would be a perfect metaphor had a California surfer not been killed by a shark two days ago. Or maybe it’s the perfect metaphor because of that.

Going back to work, for many people in varying fields, is going to feel like they’re swimming with sharks maybe, but also maybe not. Like me, none want to get bit — some will though, that’s certain.

To paraphrase the only shark movie that matters: I’m gonna need a bigger bike…