When I think of piecrust, I think of three women — my late mother-in-law, her daughter (my former wife), and our daughter. Each made incredible piecrust, the recipe passed down from the generations above. To this day, their piecrusts stand out from any others I’ve tasted.

I think about that all the time, but not in a way that necessarily causes me to crave pie. Rather, in a way that reminds me how to live. You see, those three women not only made excellent piecrust, but each has embodied the roles and characteristics of piecrust as they lived their lives.

Piecrust is the ultimate support system.

Though it has its own distinct flavor, piecrust isn’t and never tries to be the star of the show. Piecrust lays low and attempts to blend in. Despite its importance, piecrust would rather you remember the filling.

Piecrust has to be strong. By weight, piecrust is usually a fraction that which sit on top of it, but it must hold the whole thing together. If the piecrust fails, then there is no pie, only stew. In that sense, piecrust must have a strong back and a constant presence.

Piecrust is good with being anonymous. It doesn’t require its name to be on the marquee, it seeks only to be appreciated. When pie receives a complement, piecrust is satisfied and humbled, knowing it did its part. 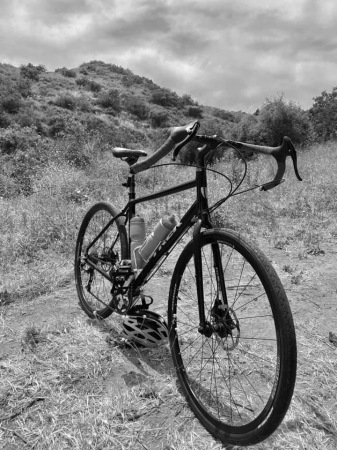 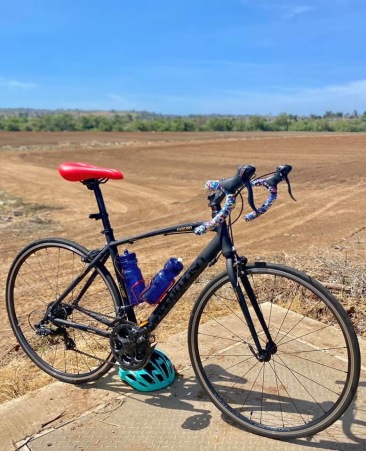 I could go on, but I think you get the point. In a world where so many people attempt to stand out, take credit, steal the show, and take more than they give, perhaps more of us could attempt to live like piecrust. It’s no coincidence that the three women I know who made the best piecrust I’ve ever had, also lived their lives like the piecrust they made.

These are the characteristics that make good piecrust, and good people.

This is what I think about when I ride…. Jhciacb

Whether you ride a bike or not, thank you for taking the time to ride along with me today. If you haven’t already, please scroll up and subscribe. If you like what you read, give it a like and a share. If not, just keep scrollin’. Oh, and there this from Spain. Enjoy…