To Be A Better Father…

It’s Father’s Day. My daughter is now 29 — the age I was when she was born. She lives 2,734 miles from me, so we won’t be having brunch today. We will share food though. At some point today I’ll send her some money electronically so she and her partner can order dinner in — on Dad. I’ll also call her and thank her for being a fine daughter and an outstanding person.

Father’s Day isn’t about me. It’s about her. I learned that lesson late, but hopefully not too late.

I’ll just be pedaling along, in tune with the rhythm of the road and enjoying the cool air against my skin when it just pops into my head — a regret from days gone down. Most everything I regret has to do with divorce, being a father, and being a son. Regrets, unlike mistakes, aren’t forgivable, not for me anyway. My regrets always seem to involve the people I love. That residue lingers. 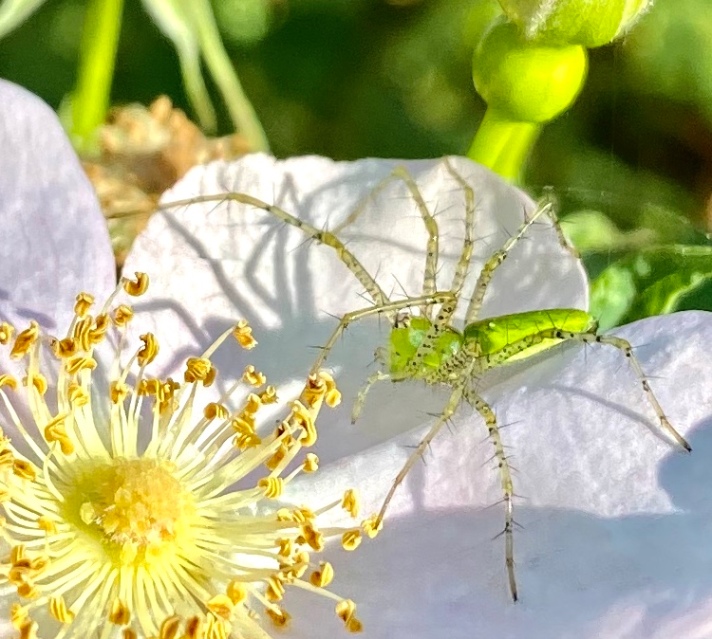 I heard some wisdom recently that I’d never heard before — I’ve been chewing on it as Father’s Day has approached. It came from the philosopher, Jonathan Rowson, in an interview for the radio show On Being. Rowson, reflecting on advice somebody gave him before the birth of his first child, said this…

“If you want to be a good father, the best thing that you can do is become a better husband…”

Now as simple and straightforward as that sounds, I’d never heard it before. I know I hadn’t heard it before because if I had, I would have remembered it. Whether I would have headed it or not, is something else. But statements like that are indelible.

Sadly, it never occurred to me that as a new father, the best thing I could have done would be to become a better husband. It makes so much sense in hindsight. But nobody told me. 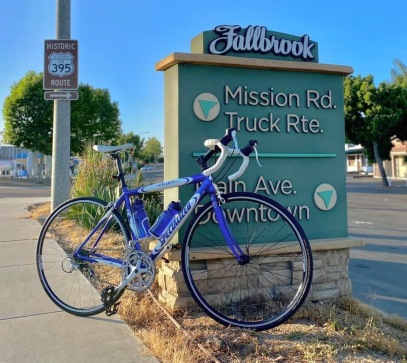 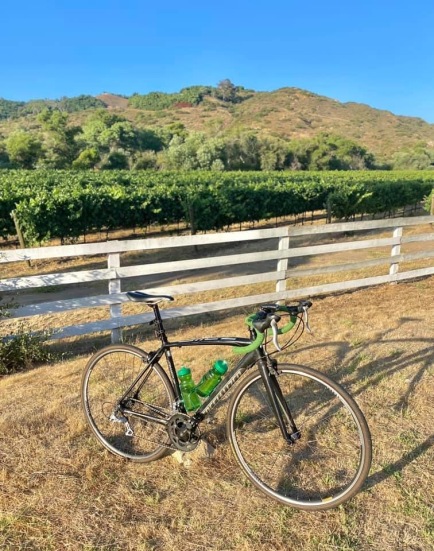 So as I pedaled through the hills last night on the eve of Father’s Day, and as I sped past the vineyards and the orchards that decorate this community so sweetly, I stumbled onto a lingering regret and chewed on it for a while. I regret that as a younger man I wasn’t a better husband, and as such, to become a better father.

So if you’re reading this as an expecting father or as a recent father, please head the advice — like I said, it’s pretty straightforward. It might truly shape the life of a child, the life of a mother, and extend the life of a family. 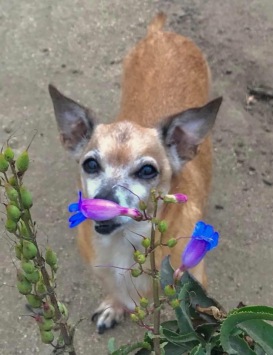 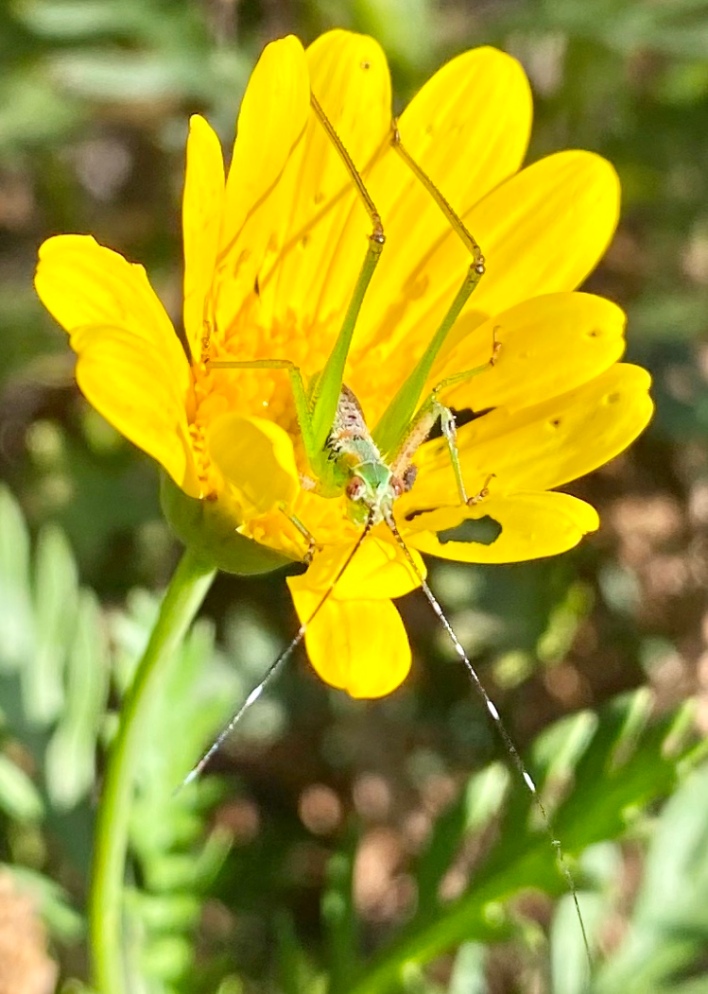 And you’re an older father, all too familiar with the taste of regret, don’t wait for Father’s Day to come to you this year — it isn’t about you. Use this day to be a better father by being a better husband.

Whether you ride a bike or not, thank you for taking the time to ride along with me today. If you haven’t already, please scroll up and subscribe. If you like what you read, give it a like and a share. If not, just keep scrollin’. Oh, and there this from Puddle Of Mudd. Enjoy…

9 thoughts on “To Be A Better Father…”