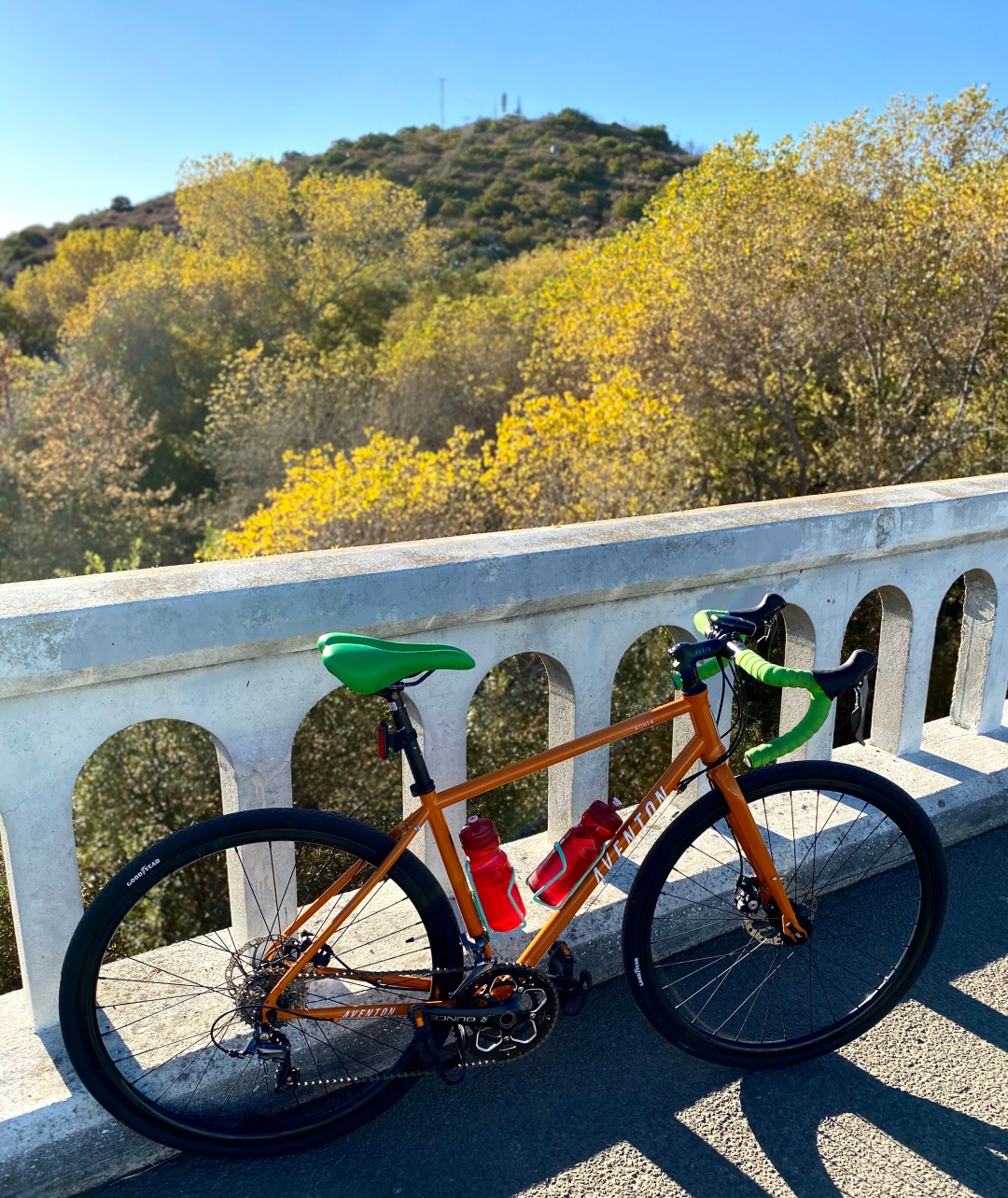 Riding With The King…

I took my dad with me for a ride last Tuesday. He didn’t add extra weight to the bike — I just carried him in my head and my heart. I tried to spend as much time with him as my attention span would allow.

Tuesday would have been Dad’s 91st birthday.

If I could describe my dad in a single word it would be unsettled. In his lifetime my dad was, not necessarily in order, the following…

– Reporter for the Boston Globe

– Director of Development for colleges
and non-profits

My dad held degrees from…

Well, things didn’t go as planned. Money, material things, and all that goes with raising a family pushed him toward a career in business — but his heart was never in it. I think there was some parental pressure as well. My dad was the embodiment of the most true axiom I’ve ever known…

Recreation would still be central to his lifestyle, but he never would start his summer camp. He channeled those intentions toward his two sons instead. When I was 6 and my brother was 10, Dad moved the family from the suburbs of New Jersey to the Colorado front range — for what he hoped would be a more active life, and a more lucrative one in matters of finance.

There was skiing in winter. In the summer there was camping, tennis, swimming, fishing, bicycling, and the summer camps he would send my brother and I to, including the Boy Scout camps we loved. Dad was a one-man recreation director.

I was well into my 40s when I realized how dedicated my father had been to seeing my brother and I active on the weekends and during the summers. He hated to see his boys sitting around the house. To this day, my brother and I both have to be active for at least a portion of every day, and we both love to be outdoors more than not. For my part, I built an entire career around the ideas of recess and summer vacation.

Growing up, my dad pushed me to become a lawyer, a journalist, or a military officer. He would’ve been cool if I’d become a rabbi. He never really got good with my fitness career. I think if he saw me now though, he’d realize I’ve been in his summer camp for like 40 years — I think he’d be okay with that.

Last Tuesday, while riding with my dad perched on my shoulder, I imagined the conversation he and I would have had about all if this now — while riding past the autumn foliage on a 65 degree day in San Diego. The conversation on went better than expected.

Happy birthday to the man with the plan and the pocket-comb. I love you.

Whether you ride a bike or not, thank you for taking the time to ride along with me today. If you haven’t already, please scroll up and subscribe. If you like what you read, give it a like and a share. If not, just keep scrollin’. Oh, and there’s this from Marc Cohn.  Enjoy…

3 thoughts on “Riding With The King…”