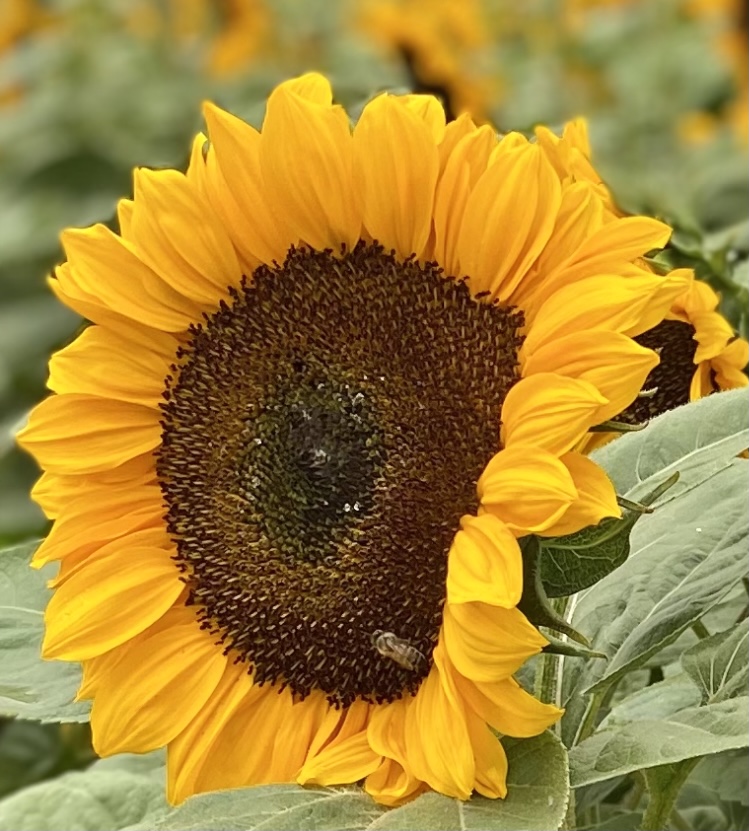 There’s no such thing as Woke Culture or Wokeism. The term is a construct, created to spin the inevitable arc of moral progress over time. I’m embarrassed that it gets thrown around as often it does, and by intelligent people who should know better. But agenda is an intoxicant that can put alcohol to shame, especially in the veins of the media and politicians.

An archaeologist sees the head of a nail sticking out from the dried earth. He digs a little deeper and exposes the stem of the nail. Further still, and he realizes the nail is held fast to a board. Brushing away more dirt, he exposes the length of the board — which is connected, by other nails, to a series of other boards.

As the dirt is cleared away, a form takes shape. What appears to be a wooden wall is exposed — until the archaeologist finds a curve in it. Over time, and with the help of others, the large section of wood is exposed to be the hull of an old ship. Just hours earlier all that could be seen — all that was known was just the head of a nail.

Exposure, layer by layer and over time, tells a more complete story. It’s not that the ship suddenly grew under the nail — it was there all the time, waiting to be discovered. The archaeologists, and subsequently the people who learned about the ship, weren’t woke, they were educated about what was already there.

Honestly, I’m glad for the increasing exposure to the moral inequalities that plague society — racism, gender bias, and social and economic disparity, etc. To be clear, I cringe when bad things happen to good people. I don’t want to see property destroyed. I don’t want to see people get threatened, injured, or killed. But the more that hatred and ignorant bias step into the light and the louder they announce themselves, the better off we’re all going to be in the long-term. I truly believe that.

More recently, it’s as though the ship itself is clearing the dirt away. Let their voices be heard. Let their ignorance be observed. Let the fruit of their hateful minds be on display for everyone to see. Let’s clear the streets and give ‘em all microphones. Allow them to gather in large numbers and speak without interruption.

Morality, like mathematics, isn’t something man invented. It’s been there since time began, woven into the fiber of the universe — to be discovered and used for the advancement of the species. The moral progress of man is a treasure. Social equality, over time, is taking shape. It won’t be fully exposed in my lifetime or yours, but every day we need to keep wiping the dirt off of it and allow it to be exposed further — and we need to keep others from burying it once again.

Whether you ride a bike or not, thank you for taking the time to ride along with me today. If you haven’t already, please scroll up and subscribe. If you like what you read, give it a like and a share. If not, just keep scrollin’. Oh, and there’s this from Jake Bugg. Enjoy…!

7 thoughts on “Cancel The Woke…”